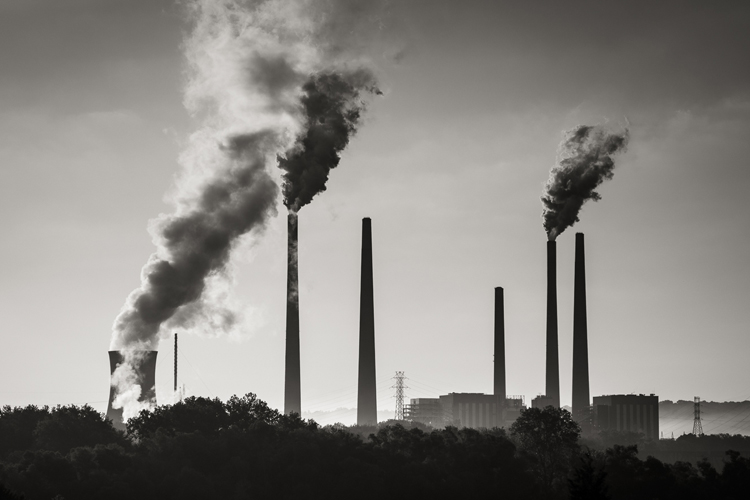 On December 7th, part two of the fifteenth Conference of the Parties to the Convention on Biological Diversity (COP15) will start in Montreal, Canada. In

The New Republican Challenge: Donald Trump And The Midterm Elections

The United States’ 2022 midterm elections are defining history, with democracy, reproductive rights, and election integrity being just a few of the big topics that

Which First: The Climate Or The Conflict?

Over the last two weeks, world leaders have gathered once again to hash out goals, deals and action plans to mitigate the global threat to