The 2014-2023 civil war in Yemen represents a complex conflict, with several competing interests at play. It has, however, been witness to a pause in the fighting due to a ceasefire brokered by the United Nations (UN) in April of last year. The truce has since expired, however, fighting between the two sides has not returned to the intensity of pre-truce levels. It would be wrong to assume that the

Will There Be a Special Tribunal Against Russia Over The Ukraine War?

The Steppes Are Ablaze: Corruption And Protest In Mongolia 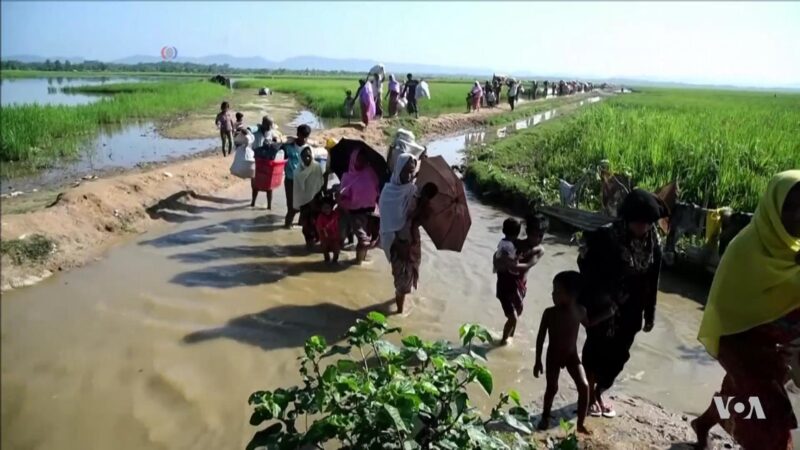 Fijian Prime Minister Finalized: Could This Election Prevent Another Coup?

Remember, Remember, So Many Cruel Novembers: Militarism And Commemoration In The United Kingdom

The Role of Wagner Group in Ukraine

The Continued Insolvency Of Libyan Peace