18 Dead In Protests In Uzbekistan

Protests beginning in late June in the city of Nukus in the autonomous region of Karakalpakstan in western Uzbekistan been met with violence, with the Uzbek government confirming that at least 18 people have died. A further 243 have been injured. Over 500 people were detained in relation to the protests, but most have since been released. This has been Uzbekistan’s most extreme incident of violence since clashes between security

Ominous, Auspicious… Or Something In Between: The Debate Surrounding China’s Role In Africa

Out Of Sight, Out Of Mind: Greece’s Battle With Asylum Seekers Sparks Human Rights Crisis 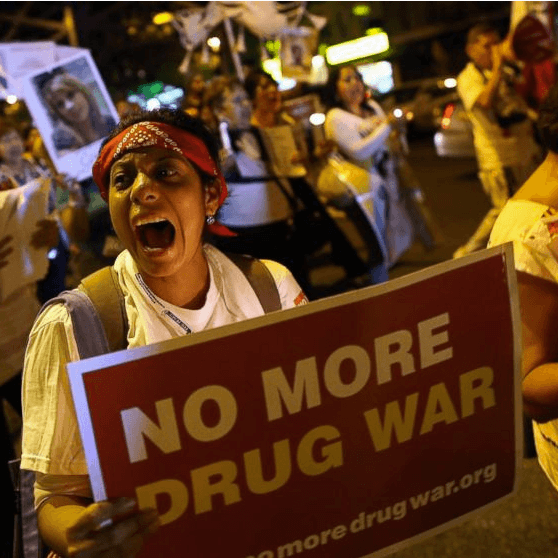 Biden’s Fraught Visit To Saudi Arabia And The U.S.-Saudi Relationship

The New Normal: A Report On Responses To Heat Waves

The Election Of Marcos Jr. Brings Fresh Human Rights Concerns To The Philippines

The Overturn Of Roe v. Wade May Lead To Nationwide Ban On Contraception And Same-sex Marriage