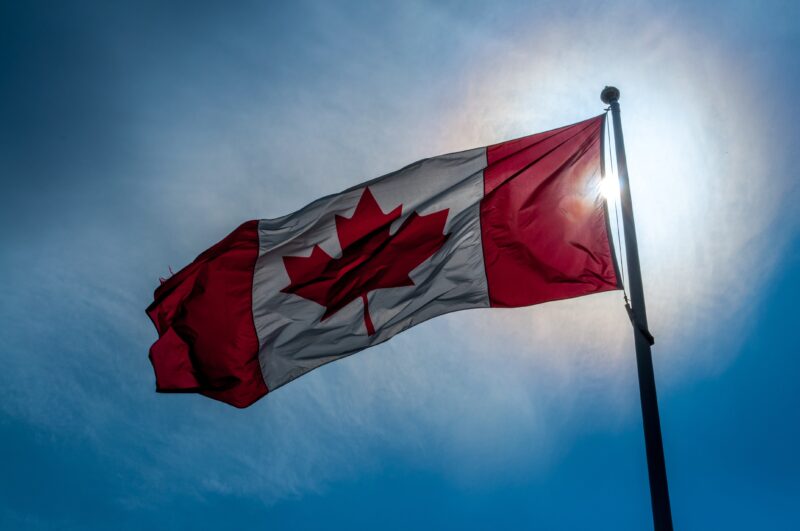 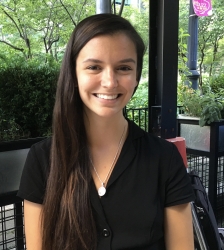 Alexandra Konn
Alexandra is a candidate for the Master of Global Affairs (MGA) at the Munk School of Global Affairs and Public Policy. Prior to this, Alexandra completed a Bachelor of Commerce from the University of Toronto where she specialized in Management and minored in Economics. Her research interests include sustainable development, particularly when this can be pursued through innovation and technological change.

Climate change has been at the forefront of many recent government campaigns. Temperatures and sea levels are reaching record highs. A recent study conducted by

East Timor and the Lesser Sunda Islands, the south-eastern islands of Indonesia’s archipelago, witnessed a devastating series of floods and landslides following an early encounter