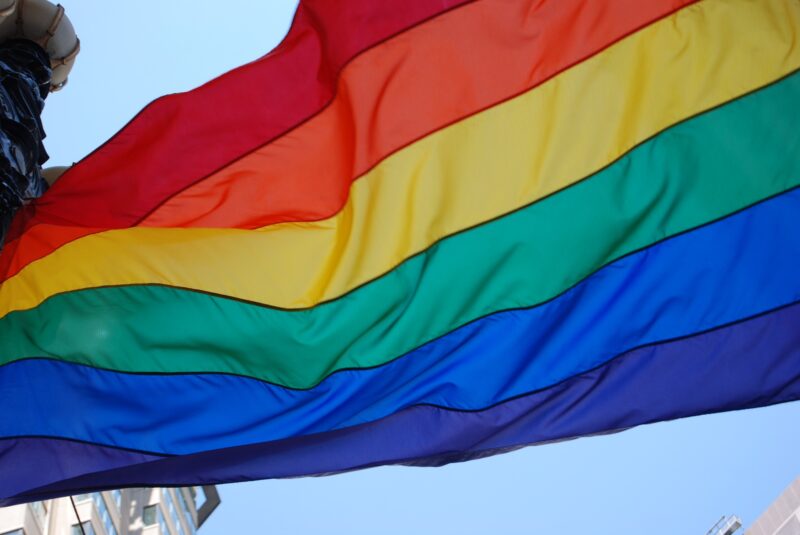 Nicoleta Voicu
Nicoleta is a Senior Correspondent for the European Division at The Organisation for World Peace.
Latest posts by Nicoleta Voicu (see all)

Breaking The Silence: Examining China’s Human Rights Crisis And The Need For Freedom of Speech

As the world watches China‘s crackdown on the coronavirus, many are also wondering about the state of human rights in the country. One manifestation

This week in Israel and Palestine, a young Druze man’s body was stolen from a West Bank hospital by Palestinian militants. Citing other sources, The

Public Floggings — A Cornerstone Of The New Regime In Afghanistan

On 14 November 2022 the supreme leader of Afghanistan, Hibatullah Akhundzada, ordered the full implementation of Sharia law in the country. The effects of this