WHO Unable To Force China To Release Information On COVID-19 Origins, Says Official 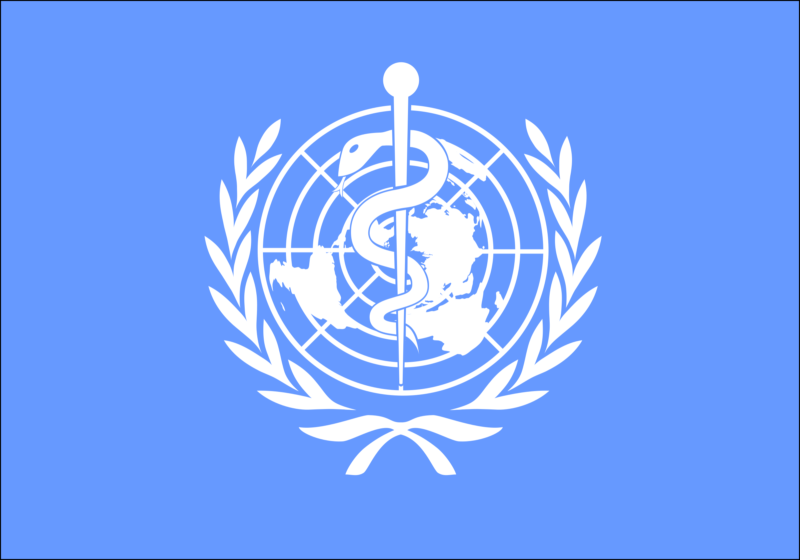 Elsa Wiesinger
Elsa is a correspondent at the Organization for World Peace and a student at Vassar College studying political science. She is passionate about environmental justice and sustainable development, gender equality and feminism, and human rights. Elsa believes analyzing these issues and their intersections is vital to building lasting peace.
Latest posts by Elsa Wiesinger (see all)

American Hesitancy and the Pandemic of the Unvaccinated

The United States is an enormously wealthy and influential country. It remains a global hegemon after suffering some of the worst effects of a global

It has been ten years since the Syrian civil war started, and the start of the war also ignited the beginning of the world’s largest

Food Insecurity And COVID-19 In India

Across the world, the COVID-19 pandemic has been the cause of food insecurity. The World Bank estimates that 71 million people will be pushed into