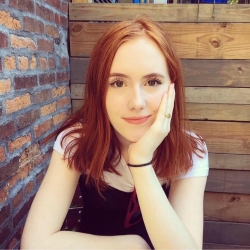 Hope Oxley Green
Correspondent at Organisation for World Peace
I am currently reading history at the University of Oxford. I focus on humanitarian and global crises, aiming to promote values of peaceful conflict resolution and human rights.