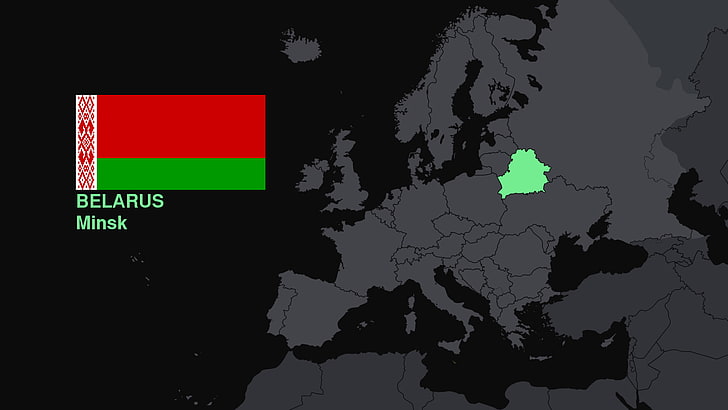 United States., NATO and Ukrainian officials have raised the alarm in recent weeks over what appear to be unusual Russian troop movements towards the Ukrainian