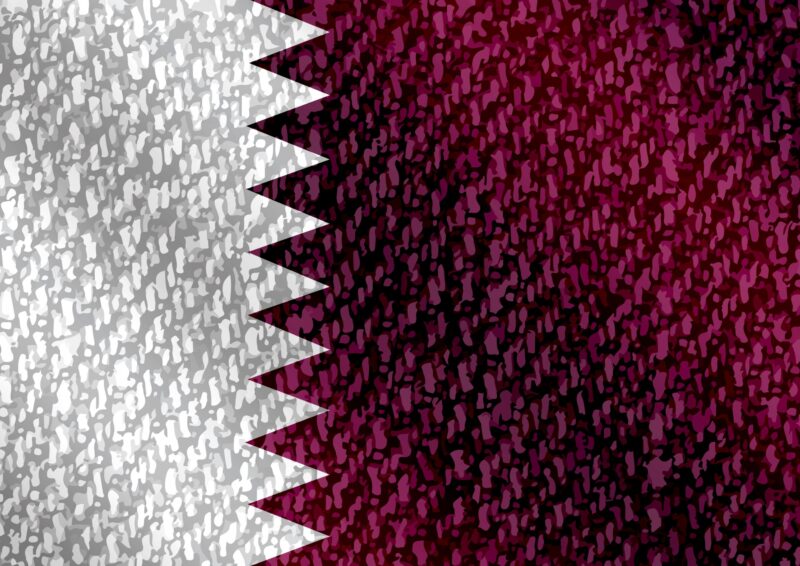 Gabriel Gluskin-Braun
Gabriel Gluskin-Braun is a correspondent intern at the OWP. Gabriel’s area of interest is politics, conflict, and protest movements in the Middle East and North Africa. He has worked on human rights issues relating to Israel/Palestine, Jordan, and Egypt and is excited to contribute to the OWPs work advocating for the victims of conflict.
Latest posts by Gabriel Gluskin-Braun (see all)

On November 30th, Russian President Vladimir Putin announced that if NATO continued to disobey Russia’s “Red Lines” in Ukraine, Moscow would retaliate. According to the

EU To Send Aid To Migrants At Belarus Border As Winter Sets In- But Is It Enough?

This past Wednesday, the European Union announced that they would send 700,000 euros worth of food, blankets, and other aid to migrants at the Belarus