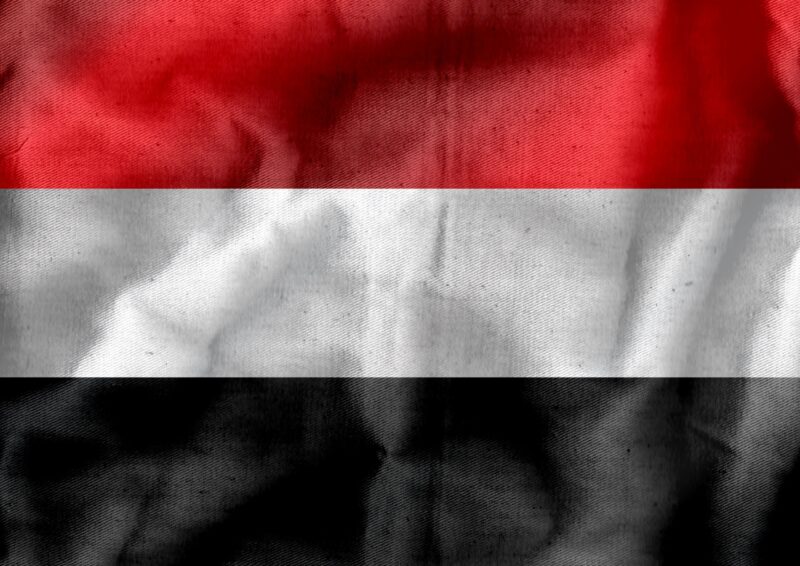 Julia Young
Julia is a correspondent intern at the Organization for World Peace. She is currently an undergraduate student at Tulane University, studying Political Science and Management. Julia is particularly interested in the MENA region, human rights, and gender inequality.
Latest posts by Julia Young (see all)

A group of Azerbaijanis, presenting themselves as environmental activists, have been demonstrating along the Lachin corridor for more than a month. This is the only

The United Nations Security Council voted to provide humanitarian aid to the people in northwest Syria for the next six months. According to Reuters, the

In 2014, the United Nations Security Council resolved to transport food and medical supplies through Türkiye to Syria’s last opposition-held regions of Idlib and Aleppo,