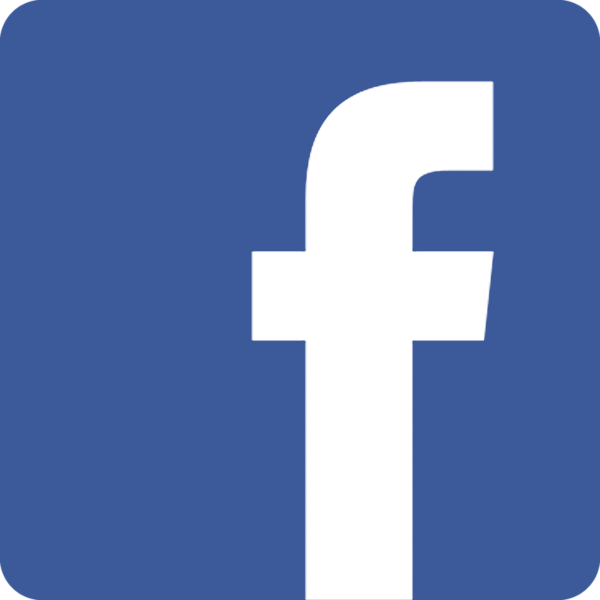 Laetitia Dogbe
Laetitia is a Correspondent at OWP. She is currently finishing her Bachelor in International Relations at City University of London. Her areas of focus are International Trade and Sustainability.
Latest posts by Laetitia Dogbe (see all)

Uganda To Pay $325M In Reparations To DR Congo

On Wednesday, 9 February 2022, the International Court of Justice (ICJ) ordered Uganda to pay the Democratic Republic of the Congo (DRC) $325 million as

Bobi Wine, an opposition leader in Uganda, said he had been placed under house arrest on Tuesday. Robert Kyagulanyi Ssentamu, known by the stage name