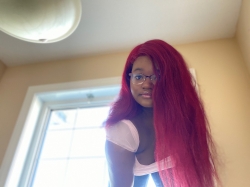 Yemen Sees Deadliest Airstrikes Since 2019 As Crisis Only Deepens

The crisis in Yemen has shown itself to be far from over, with attacks this week from both Houthi forces and the Saudi-backed Yemeni government

North Korea tested two more short-range ballistic missiles off its east coast on Monday, likely as a forewarning to the United States. Since North Korea

A Fight For Democracy: E.C.O.W.A.S.’s New Sanctions On Mali May Also Affect Civilians

Last Sunday, the Economic Community of West African States (E.C.O.W.A.S.) announced new economic sanctions to be imposed on Mali’s transitional authorities in response to a