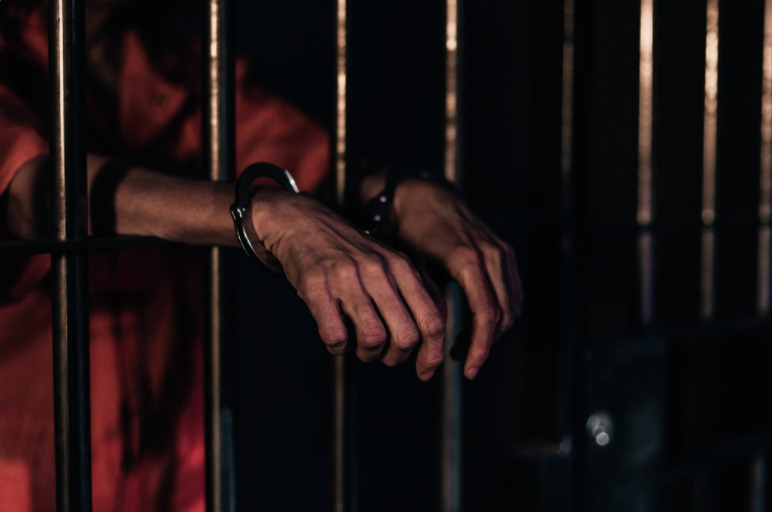 In response to growing gang violence and murders in El Salvador, president Nayib Bukele deployed the army into the streets to try to contain and