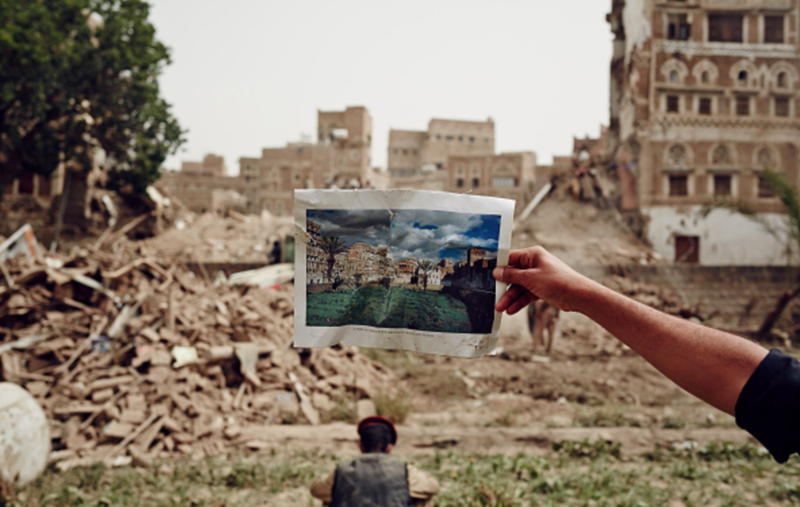 Latvia has requested permanent U.S. aid at its border with Russia, including U.S. Patriot Missiles, according to Defense Minister Arkis Pabriks on November 29th. NATO