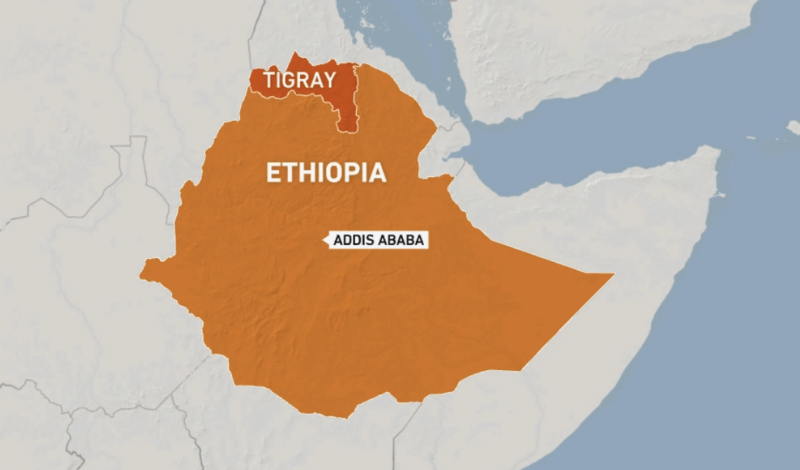 After a lengthy parliamentary battle, the Swiss government will hold a referendum concerning legislation introduced in December 2020 recognizing same-sex marriage. Under this law, same-sex

The COVID-19 pandemic has affected the lives of many individuals. In South Sudan, the humanitarian crisis grows, as families are lacking food, water, security, and