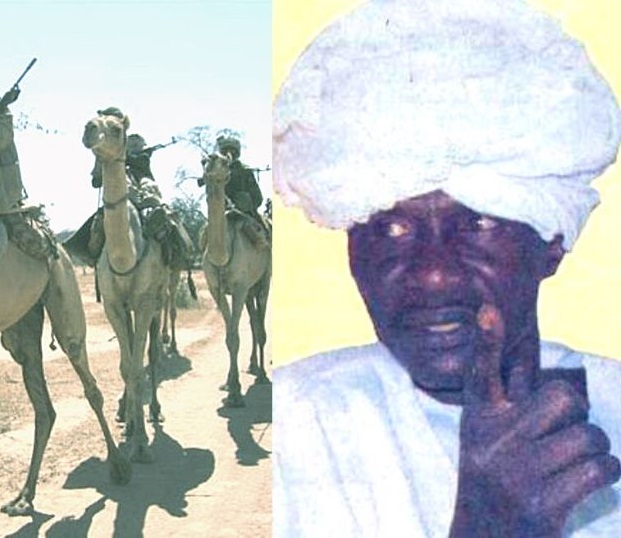 Sarah Namondo
Sarah is an international law expert. She is passionately interested in advocating for peace by promoting the rights of refugees. In a bit to condemn conflicts and propose durable solutions, she is detemined to outcry the plights of vulnerable people around the world especially children.

Recent Evidence of Crimes Against Humanity in Libya

Libya’s Warring Sides, Including Russian Mercenaries, May Be Guilty Of War Crimes- UN

While conducting a Fact-Finding Mission in Libya, investigators from the U.N. say they have uncovered evidence of war crimes committed since 2016.The individuals conducted interviews,