The Failure Of Humanity In Syria? 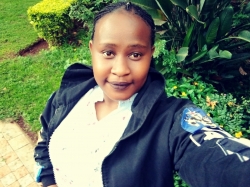 Follow me
Latest posts by Rhoda Nduku (see all)

The Ethiopian Government has announced that its forces have recently retaken several towns from the Tigray People’s Liberation Front (TPLF) in northern Ethiopia. While restricted