The Dangers Of Coronavirus Profiteering 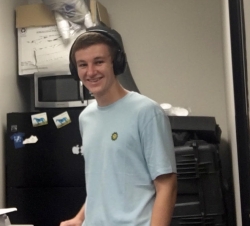 China’s foreign minister stated that China would not use its strength and power to “bully” its smaller neighbours over the South China Sea. The neighbour’s

Earlier this week, ​​Ecuadorian President Guillermo Lasso announced his plans to revisit debt negotiations with China. According to a report from Reuters, he intends to

This week, the Pope iterated one of his most assertive statements on vaccinations, urging individuals to get vaccinated as it is a “moral obligation.” Previously