The Assassination Of Haitian President Moïse And Its Consequences 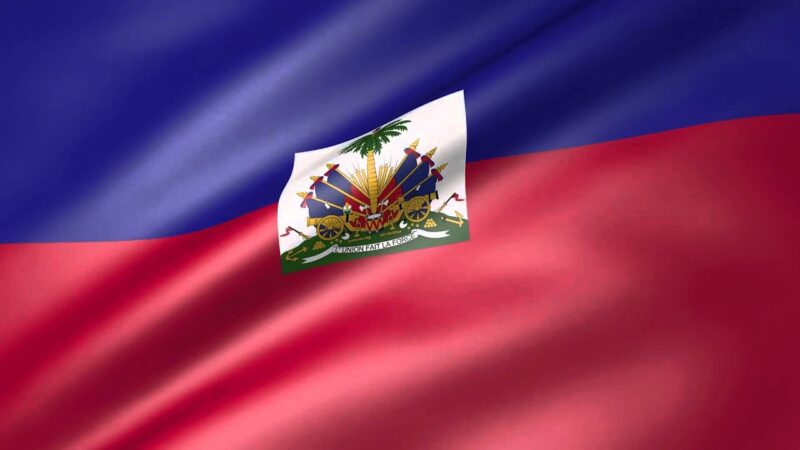 Weeks after a 7.2-magnitude earthquake struck southwestern Haiti, the need for humanitarian aid and investment remains urgent. 1.2 million people, including some 540,000 children, lack