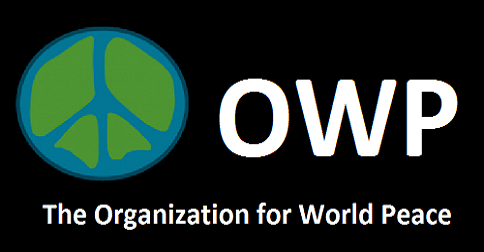 Neelam Champaneri
Neelam Champaneri is an OWP Correspondent for the Canadian division. Holding a degree in English and Political Science from York University, Neelam thoroughly enjoys writing and current events. Her areas of interest are Middle Eastern politics, and democracy and technologies.

On January 16th the UN envoy for Yemen, Hans Grundberg, cited a major step in Yemen truce deal efforts, but warned against a “piecemeal approach.”

A group of Azerbaijanis, presenting themselves as environmental activists, have been demonstrating along the Lachin corridor for more than a month. This is the only