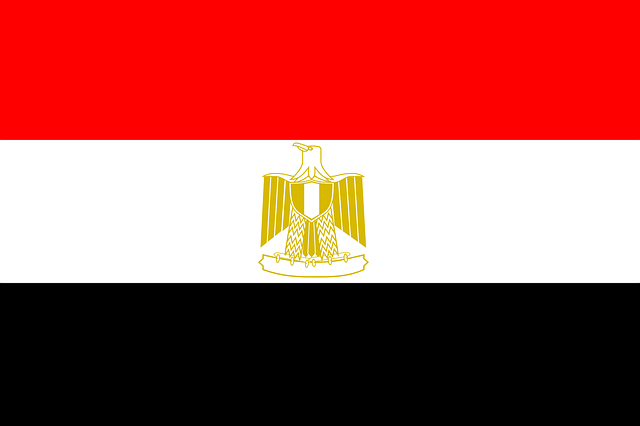 On August 30, 2021, Buzzfeed News released an article detailing the long-term sexual exploitation and abuse of Haitian women and children by United Nations (UN)

Advancing The Discourse On Obstetric Violence