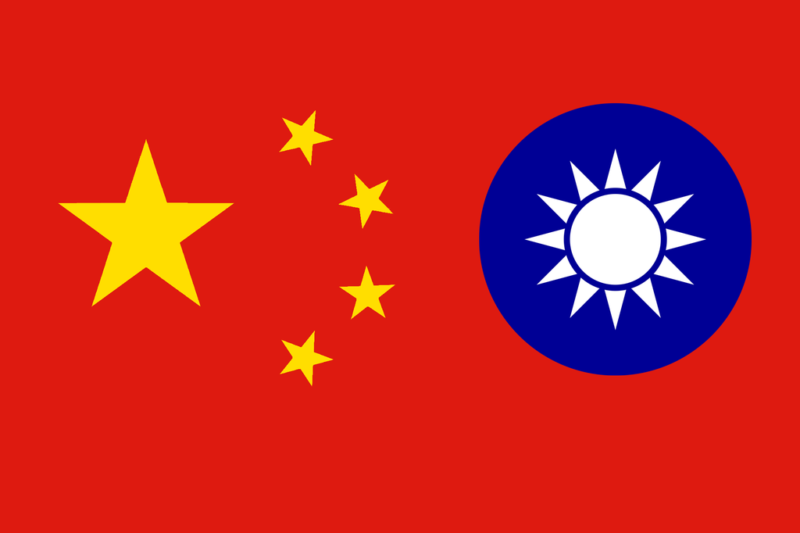 Trey Sprouse
Trey Sprouse is a correspondent intern at the Organization for World Peace. He believes that violent confrontation cannot routinely produce desirable outcomes and hopes we can reimagine how actors on the world scene should deal with international conflicts. Trey is particularly interested in great power competition and the meaning of the nuclear revolution today.
Latest posts by Trey Sprouse (see all)

On December 7th, part two of the fifteenth Conference of the Parties to the Convention on Biological Diversity (COP15) will start in Montreal, Canada. In

Elections occurred in Israel on November 1st, 2022 for all 120 seats in the Knesset. After the elections, Benjamin Netanyahu’s party, the Likud, formed a

The United States Weaponization Of The Southern Border

To curb immigration into the United States, the government has forced migrants to traverse hostile terrain at the southern border through the Sonoran Desert. Before