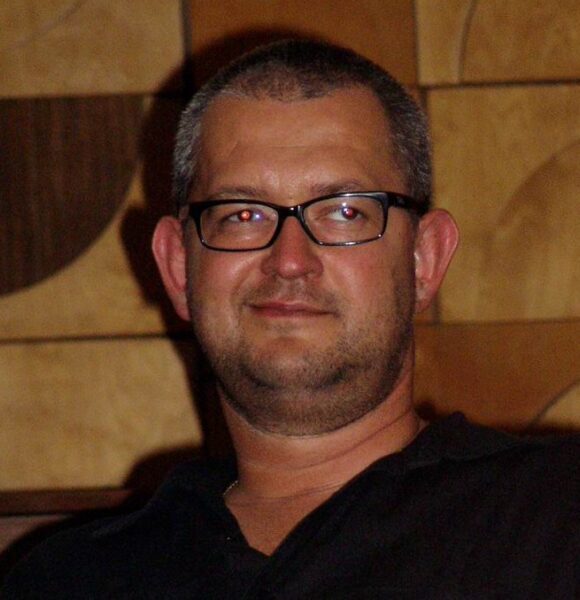 Keira Larson
Keira is a new correspondent intern at the OWP, and she is eager to research more holistic solutions to ongoing international issues. She is currently a student of history and international studies, with a concentration in Middle Eastern and Islamic Studies at Rhodes College in Memphis, Tennessee. Keira has a special interest in the Arab World, post-conflict societies, and global access to education.
Latest posts by Keira Larson (see all)

Advancing The Discourse On Obstetric Violence

A common response to Prevent, a part of the UK’s counter-terrorism strategy, has been one of criticism. British online newspaper, The Independent, reported earlier this

Where Crisis Meets Chaos: Analysis Of A Post-Brexit EU