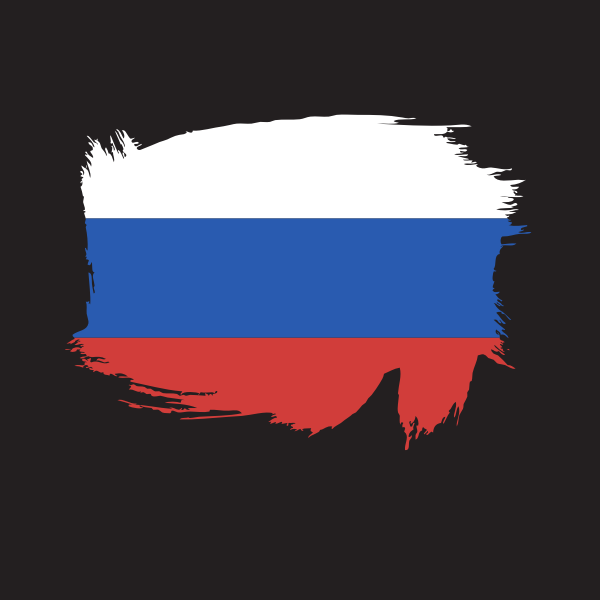 What Constrains Those In Power Or Those Seeking Power?

Governmental systems have existed for thousands of years, and are the most powerful factor in maintaining state stability. Power and how it is distributed is