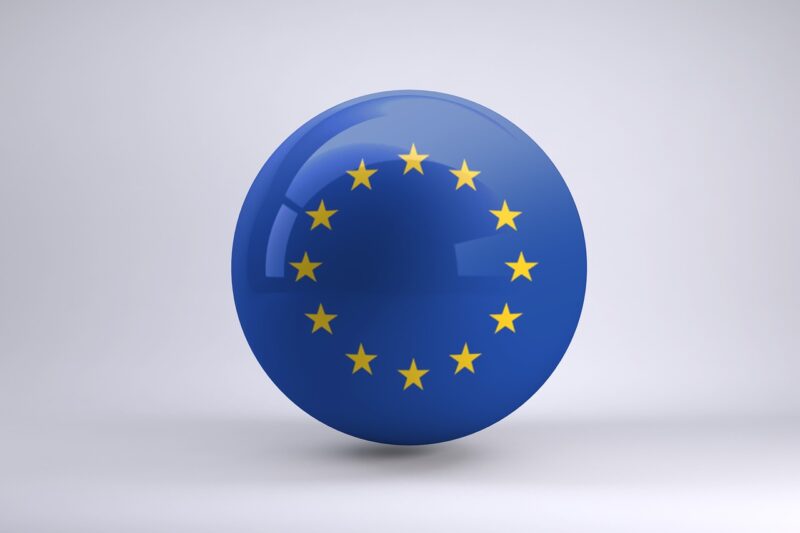 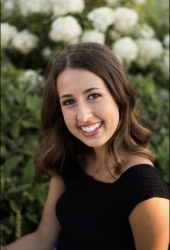 Why The World Shall Worry About Ethiopia’s Crisis

As the news feed arrives instantly, a grave humanitarian crisis is unfolding in Ethiopia. Once again, it needs the world’s attention. According to the Crisis

On the 16th of November, two photojournalists, Maciej Moskwa and Maciej Nabrdalik, along with their colleague from the Czech Republic, traveled to Wiejki, a Polish

I. Introduction In late October at COP26, the government of Honduras and International Fund for Agricultural Development (IFAD) jointly agreed to pursue financing for climate-smart