Indigenous Sovereignty And The Possibility Of An Intercultural Paradigm In Ecuador 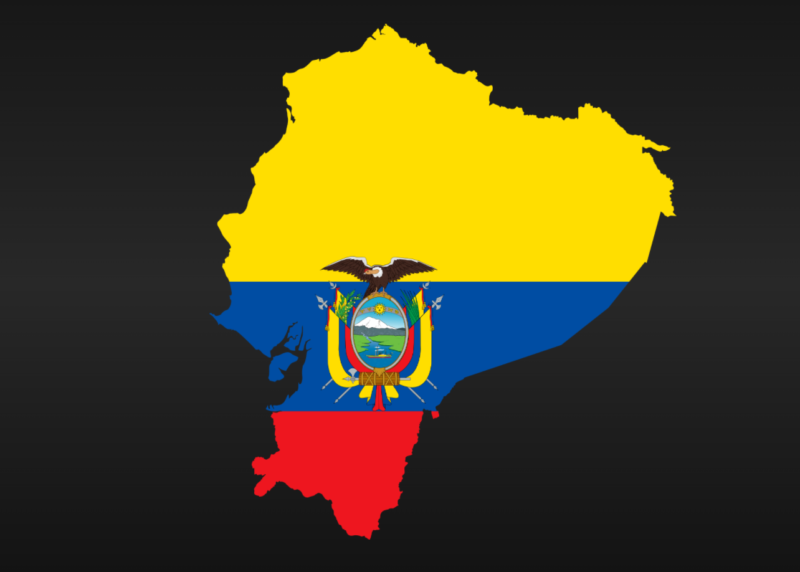 Aden Choate
Aden, a recent graduate of Georgetown University’s Walsh School of Foreign Service, joined OWP as a correspondent in the fall of 2021. She is interested in documentary media production and the power of storytelling in forging cross-cultural connections and non-combative solutions. In her work, Aden hopes to explore the relationship between environmental conditions and political results, focusing on the hunger-instability nexus, diplomatic exchanges regarding climate action, and gender-based vulnerabilities to food insecurity and climate change.
Latest posts by Aden Choate (see all)

The Global Inequity Of COVID-19 Vaccinations

COVID-19 is undoubtedly the most significant public health crisis in recent years. As of January 6th 2022, there have been almost 5.5 million deaths related

Despite having stated that the second period of loan payment relief, which was meant to end next February, would be the last for American university

In December, 26-year-old commercial truck driver Rogel Aguilera-Mederos was sentenced to 110 years in prison for a 2019 runaway truck crash. While driving down Interstate