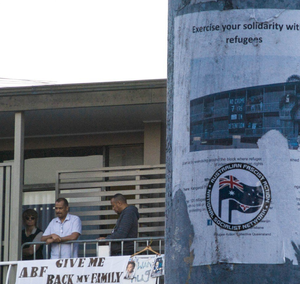 The United States Weaponization Of The Southern Border

To curb immigration into the United States, the government has forced migrants to traverse hostile terrain at the southern border through the Sonoran Desert. Before

Abandoned By The World: The Long-Term Consequences Of Politicized Aid In Afghanistan

The international community continues to use development aid as a bargaining chip in a bid to influence politics in Afghanistan and protect the human rights of the Afghan people. This approach is not working. A new approach should focus on the agents of change in the country: young people.

On September 12th, Indonesia and Norway agreed to start a new partnership in an effort to reduce carbon emissions from deforestation. Indonesia’s environment minister Siti