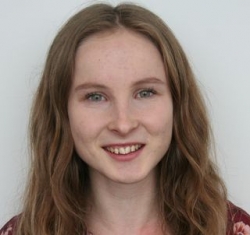 Jenna Homewood
Jenna is an Ecology and Conservation Graduate from Auckland University of Technology (AUT). With an undergraduate background in Geography and Sociology.

She has been a correspondent for the OWP since March 2018. During this time she has developed an interest in multifaceted issues relating to environmental and resource conflict, conservation, sustainable development and climate change; and their intersection with human and indigenous rights.

Although academics have agreed on a common definition for the word “terrorism,” the term’s heightened political and emotional connotations have prevented a general agreement on

On November 24th, 2022, a fire in the Uyghur majority town of Ürümqi, Xinjiang, killed ten people and injured nine others. This raised additional questions