Ethiopia – The Failure Of International Sanctions In Achieving Peace 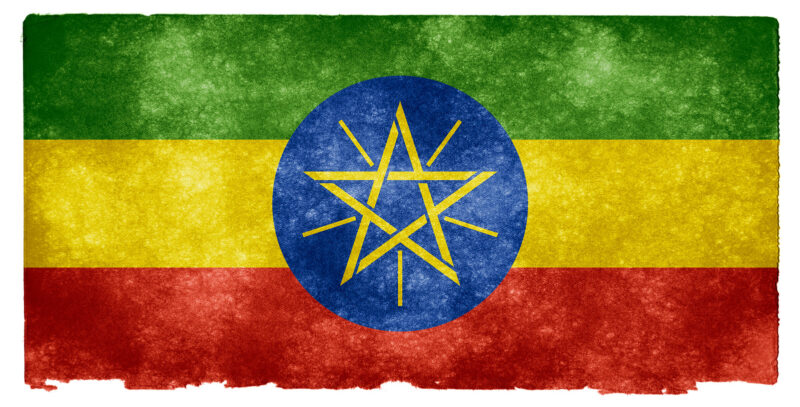 Juan Quintero
Juan is a recent graduate of Victoria University of Wellington - currently working as a government Policy Analyst. Juan majored in Political Science and Public Policy and his interests lie in global strategic studies and human rights in Latin America.

According to Ethiopia’s ruling Prosperity Party, the African Union (A.U.) should be the facilitator of peace talks between their government and the Tigray People’s Liberation

The U.S. Must Do More To Reestablish Relations With Cuba

In May 2022, Presiden Joe Biden and the White House announced that the United States would ease many Trump-era restrictions on Cuba. The measures included

Millions At Risk Of Death and Starvation – Afghanistan Crisis Worsens

In order to combat the rampant food insecurity in Afghanistan currently threatening millions, the scope of U.S.-led sanctions must be narrowed. A consequence of this would be the easing of operating difficulties reported by some NGOs; which are struggling to deliver humanitarian aid to a population in dire need.