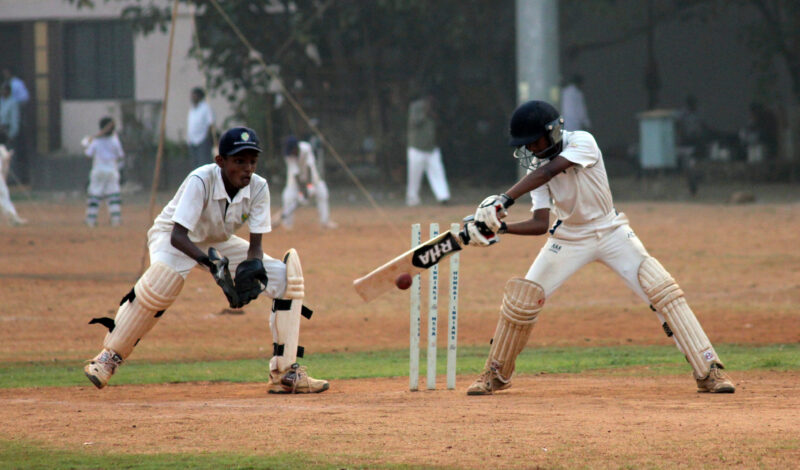 Jake Tacchi
Jake has recently graduated from SOAS, University of London with an MSc in Violence, Conflict and Development. He is a Junior Correspondent in OWPs European division and is particularly interested in post-conflict reconstruction and the mental health impacts of war and violence.

A recent attack on members of the HALO Trust charity in Afghanistan has killed 10 and injured 16 others. The incident has highlighted the increasing

Western Media’s Impact On The War Between Israel And Palestine

An internal CNN memo was leaked on 19 May. The email, addressed to the CNN superdesk, outlined the need for reporters to refer to Gaza’s

The Pattern Behind The Israeli Airstrikes

Gaza’s Ministry of Government Information reported six high-rise buildings destroyed by Israeli fighter jets since 10 May. These buildings comprise six of the 184 residential