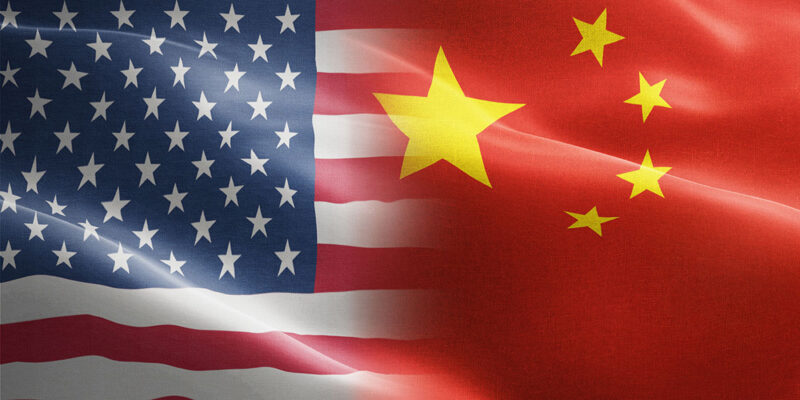 Cassia Sari
Cassia Sari is a correspondent intern at the OWP. She is pursuing her bachelor's degree in journalism, political science, and business at the University of North Carolina at Chapel Hill. She is particularly interested in reporting on international and domestic human rights violations, contemporary policing, and gender and LGBTQ rights in the global community.
Latest posts by Cassia Sari (see all)

Uighurs: Strangers In Their Own Homes

‘Internment camps’: are they the best way to fight religious extremism, at the risk of limiting personal freedoms afforded under human rights law? According to