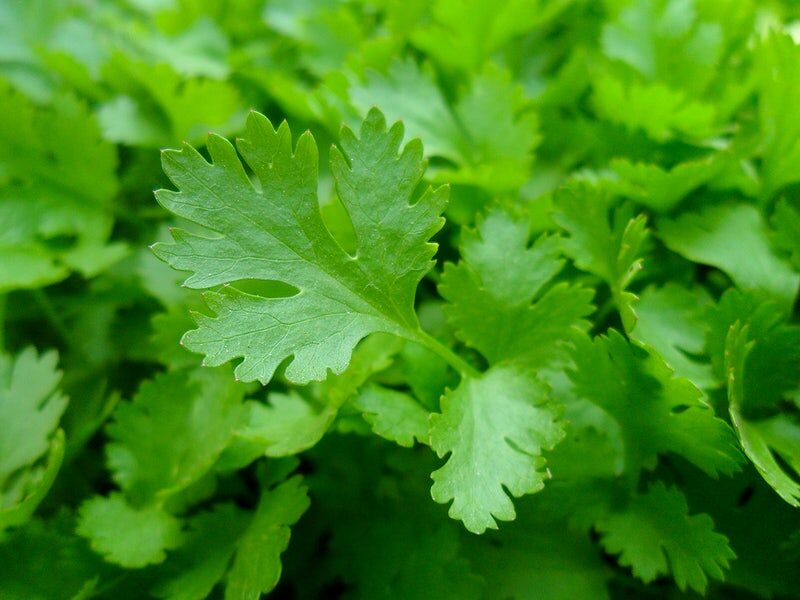 Jean-Philippe Stone
Jean-Philippe recently graduated with a PhD in Modern History from the University of Oxford. He has a great interest in international relations, conflict resolution, human rights, and peacekeeping.
Latest posts by Jean-Philippe Stone (see all)

Will There Be a Special Tribunal Against Russia Over The Ukraine War?

German Minister of Foreign Affairs Annalena Baerbock, called this past Monday for an international tribunal. The tribunal would aim to investigate and prosecute Russian officials

The Steppes Are Ablaze: Corruption And Protest In Mongolia