Battleground Bengal: The Eclipse Of Harmony And Rise Of Identity Politics 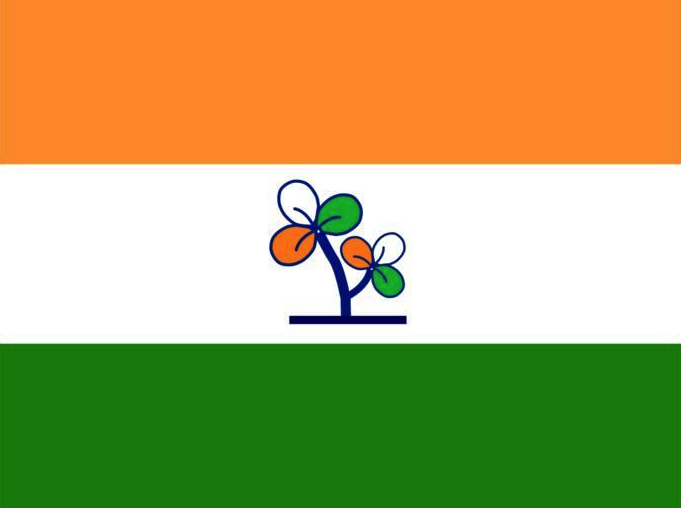 Sucharita Sen
Sucharita Sen is a Junior Correspondent at the Organization for World Peace. She envisions a future devoid of hard power conflicts, advocating diplomacy, friendship and international fraternity through soft power. With this end, she joined the OWP to disseminate peaceful alternatives to global crises. She is interested in human rights, particularly gender and women's rights and environmental issues.

Conflict Resolution In The Donbas: What Has Changed?

On April 26th, Ukrainian president Volodymyr Zelensky proposed the cancellation of the Minsk agreements, established in 2014, which regulate conflict resolution in eastern Ukraine. According

Recreational Cannabis Legalized In Mexico: Who Are The Real Winners?

In 2017, Mexico legalized medicinal marijuana. One year later, the country’s supreme court deemed the ban on recreational marijuana unconstitutional. And on March 10th, 2021,

A furious spat of sanctions between Chinese and Western governments has thrown global diplomatic ties into question. These sanctions mark the beginning of Biden’s tough