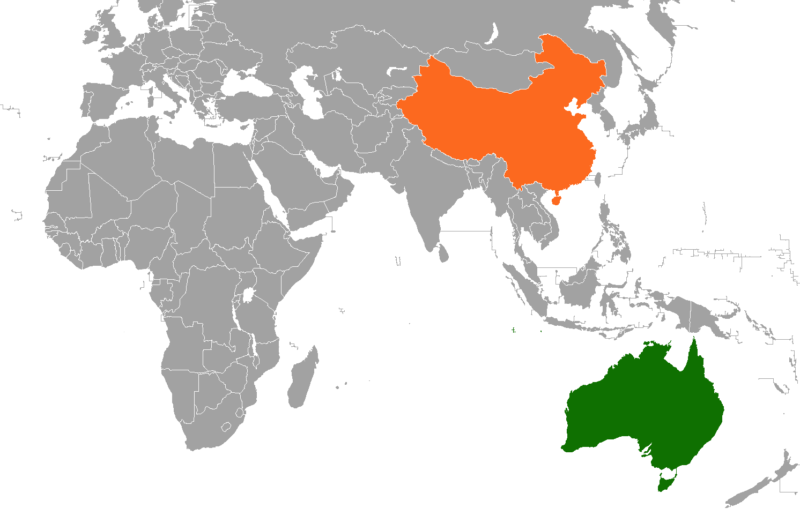 In November of last year Ethiopia’s new leader, Abiy Ahmed, who ended a decade-long war with neighboring country Eritrea, launched an attack against one of

On 7 June, United States Secretary of State Antony Blinken announced that the United States would be taking a “shared approach,” with other countries in

The Criminal Justice System of Canada heavily relies on its remand program to achieve its objectives. However, this system challenges the rights and freedoms of