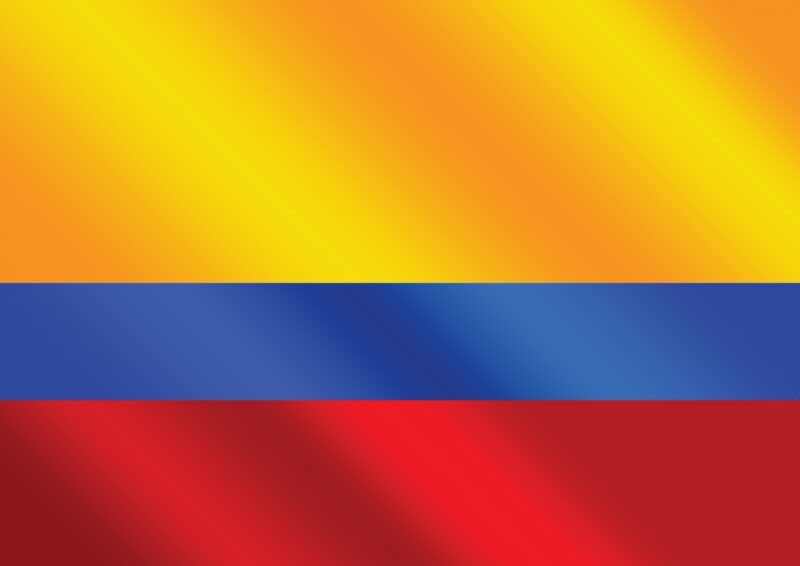 Brett Rauch
Brett began as a correspondent intern at the Organization for World Peace in 2022. He is currently an undergraduate student at Georgetown University, where he studies Justice & Peace Studies, Psychology, and Japanese. Brett is particularly interested in exploring economic inequality, the role of trauma in the justice system, and nonviolent solutions to global conflicts.
Latest posts by Brett Rauch (see all)

The Colombian government has started further peace negotiations with the National Liberation Army (E.L.N.) as part of the Total Peace Plan enacted by President Gustavo