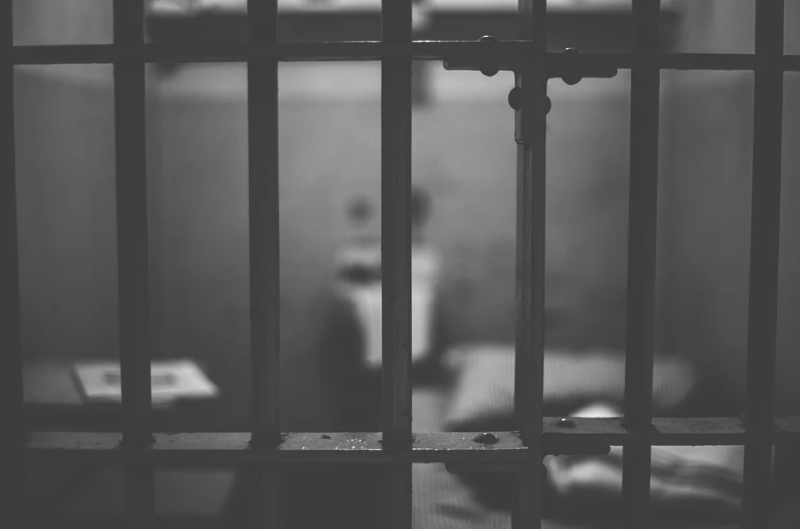 Ace Cole
Ace Cole joined the OWP as a Junior Correspondent in January of 2021. Ace is a rising junior at Rhodes College and is pursuing two degrees, one in Political Science and the other in Spanish. Ace is interested in human rights and international and domestic politics. Through her work at OWP, she hopes to bring attention to fair, just, and peaceful solutions to problems around the globe.
Latest posts by Ace Cole (see all)

Nearly 11.7 million people are currently detained in prisons around the globe. Putting that in perspective, there are nearly as many prisoners as there are

Former Bosnia Serb Leader To Be Transferred To U.K. Prison

Former Bosnia Serb leader Radovan Karadžić is being transferred to a British prison to carry out the remainder of his life sentence. Karadžić was originally

The Chinese government has found citizen journalist Zhang Zhan, 37, guilty of “picking quarrels and provoking trouble” for her coverage of the coronavirus outbreak in