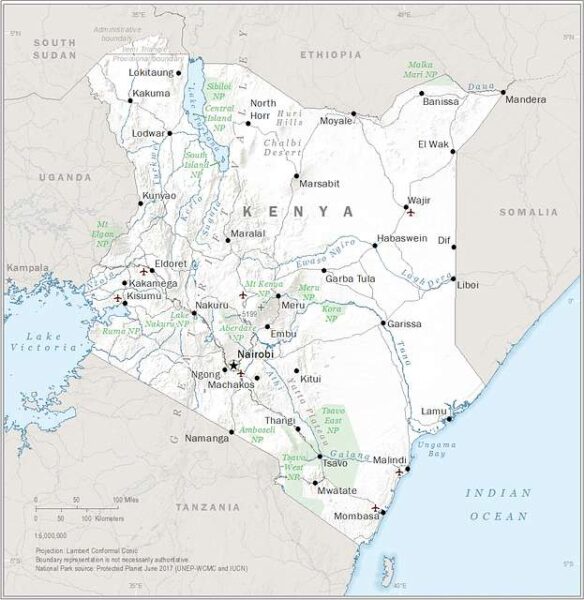 On January 3, five Syrian soldiers were killed and 20 were injured in a rocket attack while aboard a military transport bus. Syrian state media