Putin Seeks To Use Winter As A War Weapon Against Ukraine 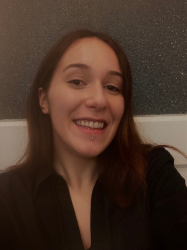 Outspoken human rights activist, lawyer and chairperson of a body of pro-democracy organisations, Thulani Maseko, was murdered on the 22nd of January in his home