Protests Erupt After Arrest Of Medical Leader In Turkey 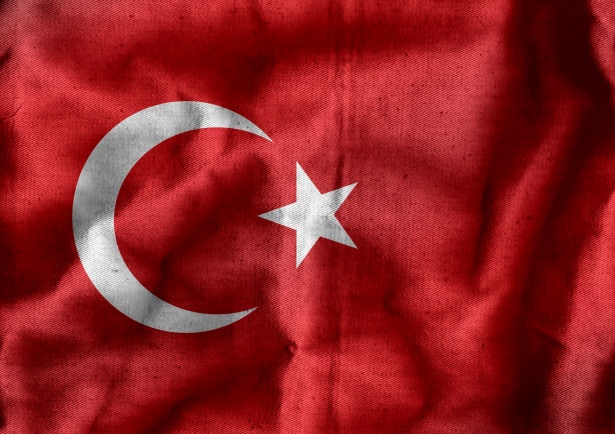 Annika Manninen
Annika has a Master's Degree in International Relations from University of Lapland. She is especially interested in the Arctic, environmental and development policies, science and technology, human security, and the role of China in IR.
Latest posts by Annika Manninen (see all)

Outspoken human rights activist, lawyer and chairperson of a body of pro-democracy organisations, Thulani Maseko, was murdered on the 22nd of January in his home