New Strain Of COVID-19 Discovered In The U.K. 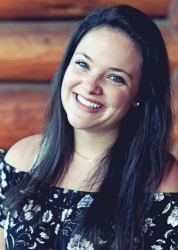 Philanthropist and human rights activist, Osman Kavala, was told by a Turkish court on January 17 that he would be remaining in jail, where he

Tunisia’s military court released two opposition politicians from jail amid growing human rights concerns during the current political crisis. One of the politicians is Seifeddine