Madagascar On The Brink Of Famine 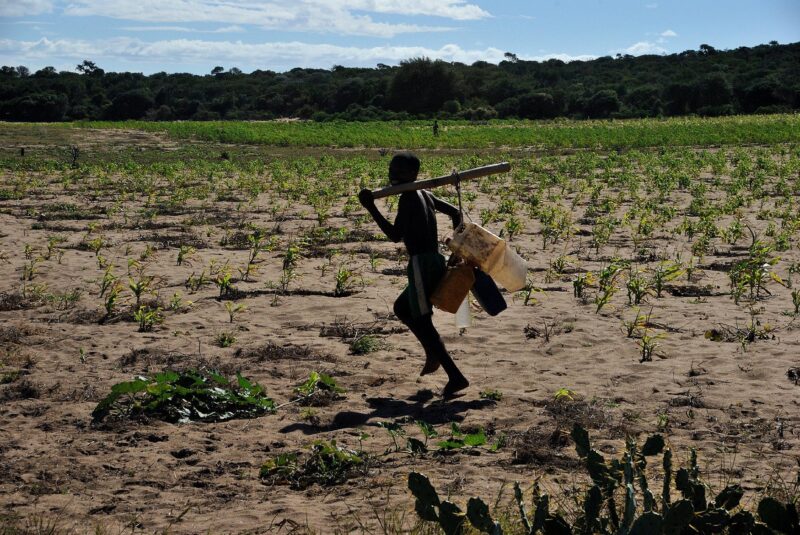 The Ethiopian Government has announced that its forces have recently retaken several towns from the Tigray People’s Liberation Front (TPLF) in northern Ethiopia. While restricted

In a recent election, Venezuela’s opposition party won the governorship in Barinas State. Political analysts, however, are saying that the party is still losing in