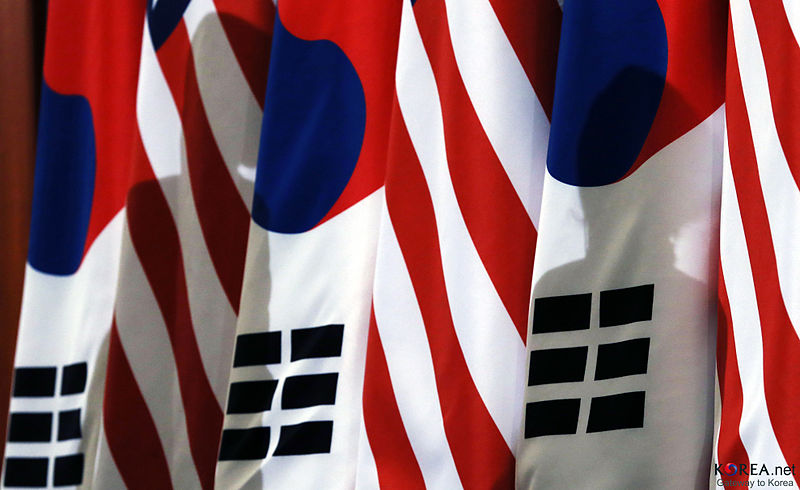 On October 4th, plans to pitch a greater European Union presence in the Indo-Pacific region were announced on behalf of French president Emmanuel Macron. This

On October 9th, U.S. officials met with representatives of the Taliban for the first talks after American withdrawal from Afghanistan in August. These talks, taking

On 27 September, Russia warned against NATO military infrastructure expansion in Ukraine, citing it as a “red line” for President Vladimir Putin that Moscow would