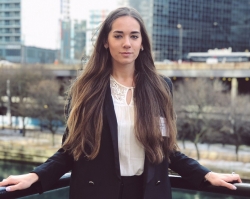 The government of the Czech Republic is set to sign a $395.6 million contract with the French defense group known as Nexter Systems. According to

Biden To Host Quad Leaders At White House Next Week

U.S. president Joe Biden will host leaders from Australia, India, and Japan in person for the first time at the White House this Friday. Biden