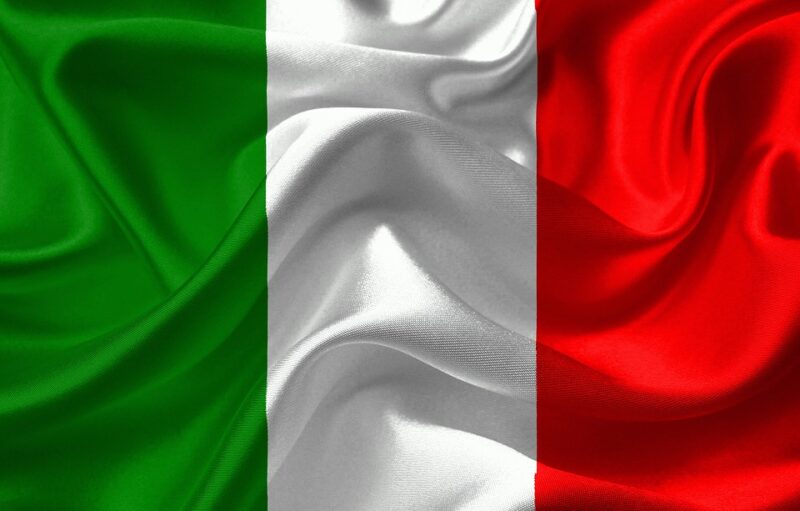 After months of negotiation, 13 stolen Ethiopian artifacts have finally been returned home. The collection includes a ceremonial crown, imperial shield, a set of silver-embossed