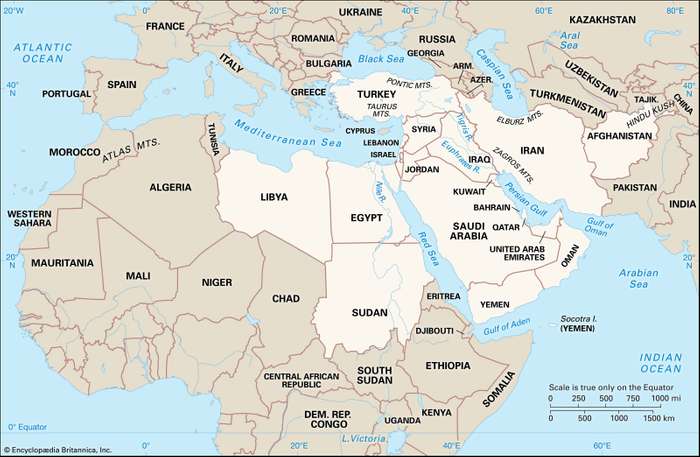 Abigail Young
Abigail Young is a Senior International Studies major at Macalester College and began interning with the OWP during the summer of 2021. Abigail believes that peaceful solutions are possible where there is justice and accountability. She is particularly interested in understanding how peace solutions and justice relate to and are involved in global development.
Latest posts by Abigail Young (see all)

Latvia has requested permanent U.S. aid at its border with Russia, including U.S. Patriot Missiles, according to Defense Minister Arkis Pabriks on November 29th. NATO