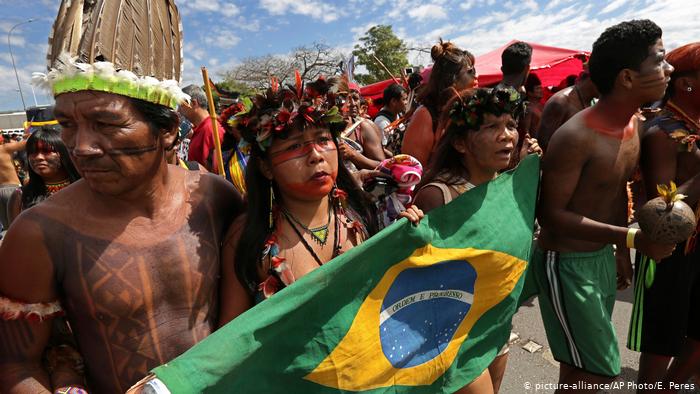 On Tuesday, May 25th, 2021, several people were severely injured during protests in the Iraqi capital of Baghdad. One of which, passed away at a

On the eve of November 7th, 2020, a six-year-old Afghan refugee slipped from his father’s grasp into the cold Aegean Sea. Their boat had struck rocks,