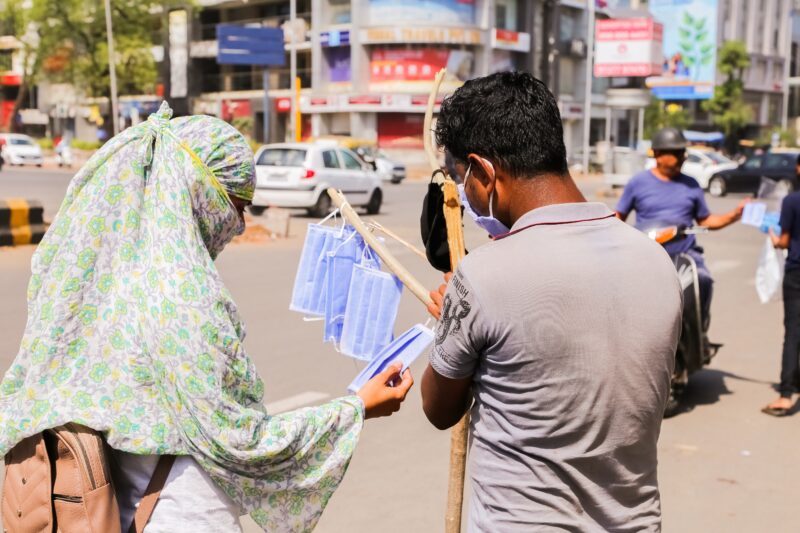 Indian and Chinese soldiers clashed along the Line of Actual Control (L.A.C.) in the Tawang sector of India’s Arunachal Pradesh state, The Hindu reported, citing

Protests Making A Difference In Poland

Over the last several weeks, Polish students and activists have been gathering in public to protest a controversial bill that is currently being proposed in