In Putin’s Shadow: Why Democracy Protests in Kazakhstan May End in Bloodbath 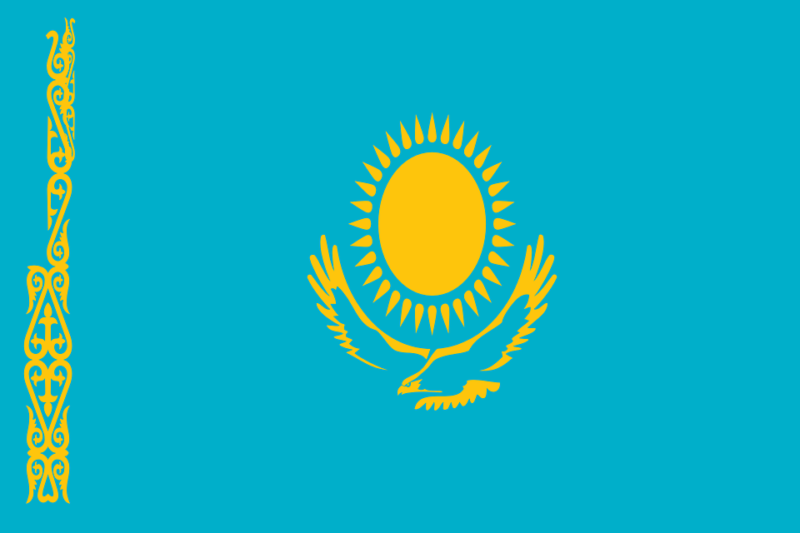 Early this week, questions surrounding Kazakhstan’s democracy continued to evolve with the sacking of Samat Abish from the National Security Committee. Abish, the nephew of

Spanish Newspaper ‘El País’ this week revealed that the Spanish High Court, known as the ‘Audiencia Nacional’, is investigating Russian interference in the Catalan independence