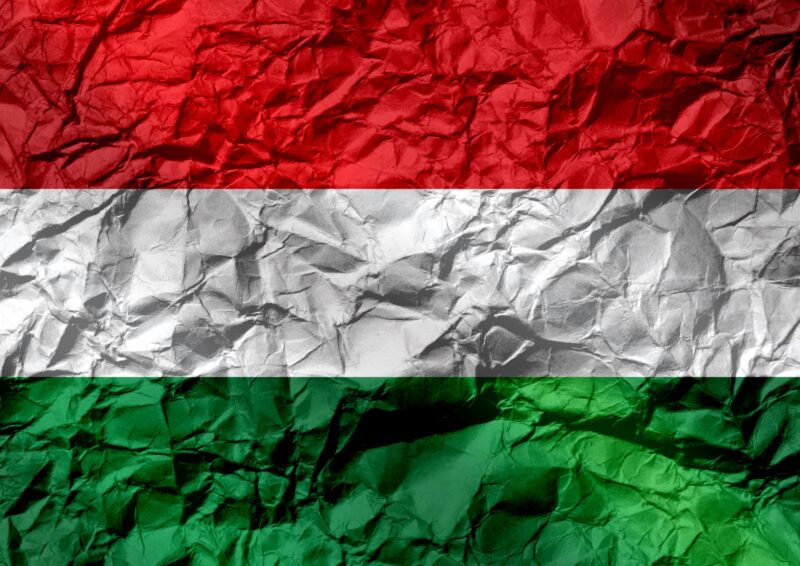 Belarus: The New Frontier For Migration Into Europe

With winter fast approaching, concern continues to grow over the new frontier for migration into Europe; the Belarusian border. Scenes reminiscent of Europe’s 2015 refugee

“LGBT-Free” Declarations Repealed In Poland: A Step Forward? Or A Cruel Game?

A Neo-Nazi March In Madrid: The Rise of Fascism In Spain

On Saturday, September 18, around 200 neo-nazis took to the streets of the historically-gay neighbourhood of Chueca in Madrid to harass gay people living there.