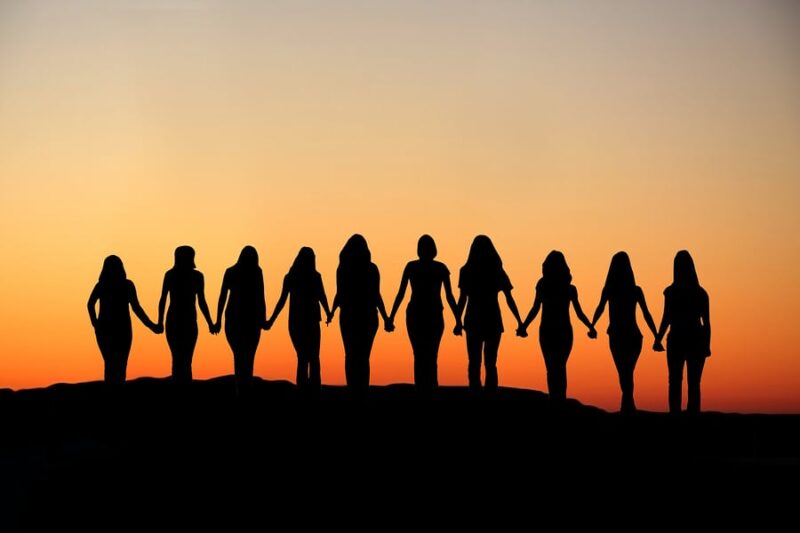 Ellen Holmes
A graduate in both Sociology and Peace and Conflict Studies, with a keen interest in anti-colonialism, postcolonial theory and intersectional feminism.
Latest posts by Ellen Holmes (see all)

On November 2nd, Chinese tennis star Peng Shuai publicly accused her country’s former vice premier of sexual assault. This has, according to the New York

The Woman Defying The Taliban On Girls’ Education

When the Taliban took over Afghanistan earlier this year, they said that women and girls should not return to school. Without any clear solution to